In the US, the most abused type of prescription drugs are pain relievers. This may include Hydrocodone (Vicodin), Oxycodine, Morphine, Codeine, Hydromorphone and others.

Hydrocodone was actually The Most Prescribed drug in the US up until 2015, at over 130 million prescriptions annually. 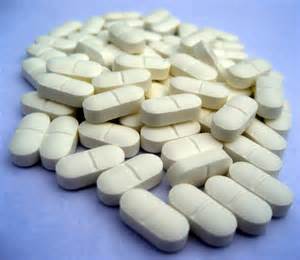 Once the DEA reclassified Hydrocodone as a Schedule 2 controlled substance in 2014, the amount of prescriptions dropped by 30% quickly.

Despite this reduction, the number of unintentional overdoses from prescription pain relievers continues to increase. So it hasn’t really helped! It’s just shifted the use to other pain relievers.

It’s more important than ever to be able to identify individuals who are abusing prescription pain relievers and get them the help they need before lives are ruined.

Here are the signs to look out for:

It’s important to understand that when prescription pain relievers become unavailable, a lot of addicts will simply turn to illicit avenues. This often includes heroin, which is less expensive. Compared to prescription medications heroin is a disaster. The biggest problem is users have no idea what the quality is as it is usually “cut” with something. Another issue is it’s typically injected, with the risks of shared and reused needles leading to potential infections.

At a certain point the individual turns from a functioning addict into a downward spiral, and the signs of drug abuse begin to show. The sooner it can be noticed, the quicker help can be administered.

US Rehab Network offers top notch, customized rehab options which include very high success rates for prescription pain reliever abuse. Typically no out of pocket monies are necessary and we have financing options too. Call us at (888) 598-0909 today!

About the Author: admin2