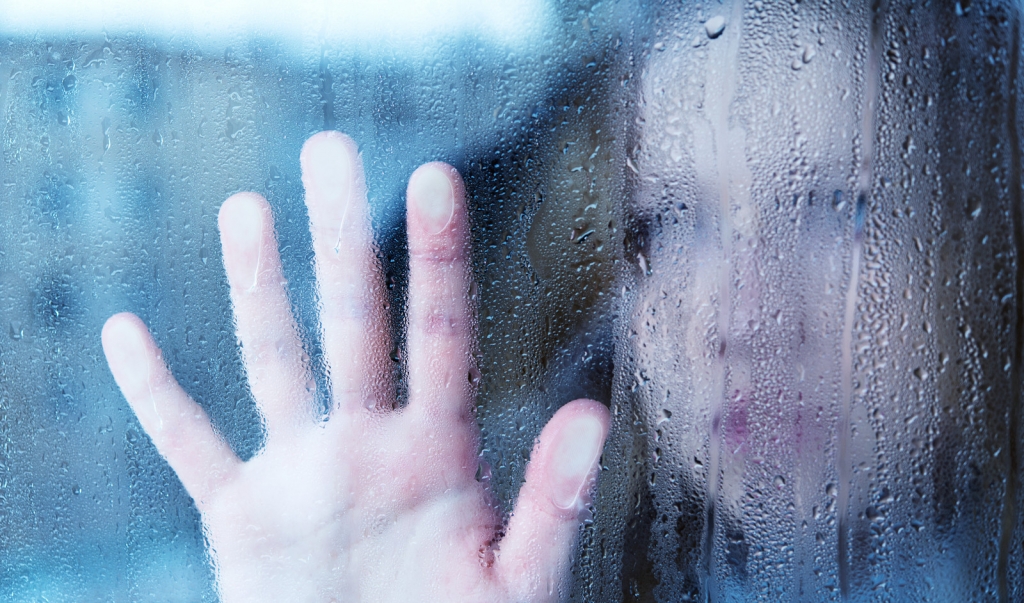 The use of heroin has increased across the United States among men and women of all income levels and most age groups. Teen heroin addiction is becoming an epidemic in our country. As the heroin use increases, so does heroin-related deaths. Between 2002 and 2013, the rate of deaths related to heroin quadrupled, with more than 8,000 people dying in 2013 alone. Heroin use has doubled among young people during the past decade, and more than 90% of heroin users also use at least one other drug.

Heroin is a highly addictive, illegal opioid drug. People often use heroin along with alcohol and other drugs, which could lead to overdose. When heroin is injected or snorted, teens have an increased risk for contracting long-term viral infections, such as hepatitis C and HIV.

The heroin epidemic among teens is the worst drug crisis in the history of America, with death rates due to overdoses rivaling those of the AIDS epidemic of the 1990s. This epidemic did not occur overnight, but over the course of a decade. According to the Centers for Disease Control and Prevention, the majority of overdoses are related to heroin and other opioids. By 2015, deaths related to heroin jumped 440%.

Based on information from the National Institute on Drug Abuse (NIDA), 23% of people who use heroin develop a dependency to it. This shows the addiction potential properties of heroin. When someone uses heroin, the brain releases chemicals that are similar to what would happen after receiving an unexpected gift. The user feels overwhelmed with pleasure, as though they are covered with a blanket of goodness. The brain adjusts in response to sensory overload, as a survival technique. Teens who abuse heroin do not like this adaptability of the brain because it requires them to use larger and larger amounts of heroin to feel the pleasurable sensations.

Researchers have found that teens begin their addictive drug use by taking prescription pills from home, such as opioid painkillers like hydrocodone and oxycodone. Teens facing peer influences use heroin to “fit in.” Also, some teens find themselves using heroin because of financial reasons. Prescription opioids can cost as much as $40 per pill, whereas a bag of heroin only costs around $5. In a recent study, today’s street heroin is so pure that teens often snort it rather than inject it.

Signs of a Teen Drug Problem

According to research from the Treatment Episode Data Set, teenagers who enter treatment programs were around 15 years old when they used heroin for the first time. Numerous teens are trying heroin now, and parents must be aware of the warning signs related to teenage drug use. These signs include:

Teens who experiment with heroin need a firm talk and a set of serious consequences. If teens are just trying the drug, they might benefit from a reminder that the drug is illegal and drug use won’t be tolerated. A few sessions with a counselor is often helpful, as many teens need assistance with coping skills and stress management. In therapy, teens can learn to handle pressure without relying on drug use, which will keep them safe from addiction later on in life.

US Rehab Network offers top rehab for heroin addiction, with success rates that are extremely high for long term recovery. Call us today at (888) 598-0909! 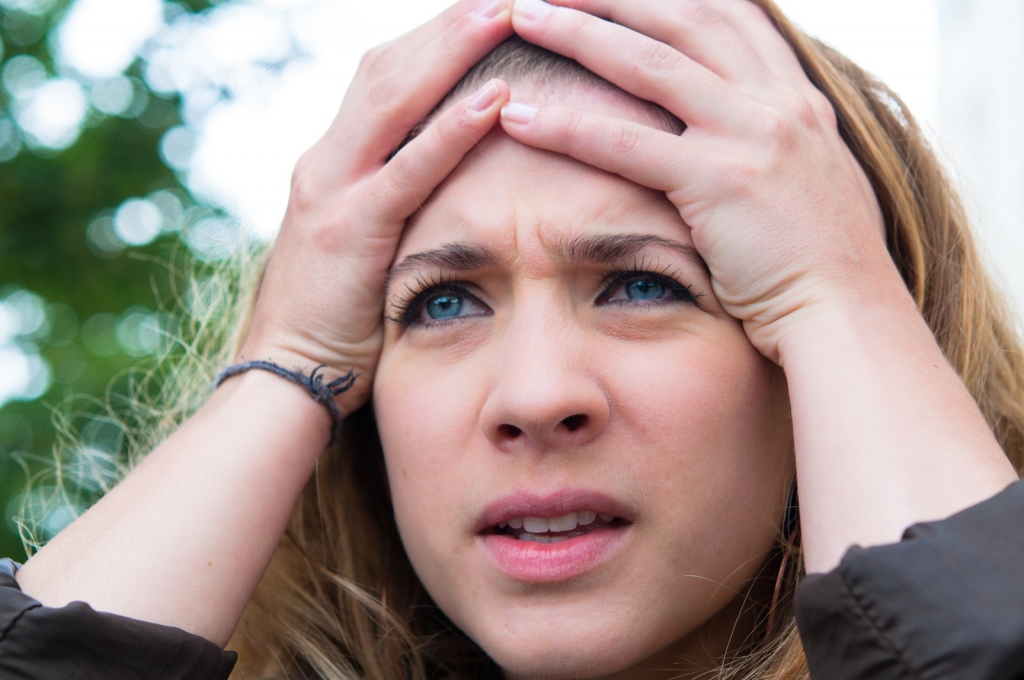