People in high-stress jobs are known to have increased rates of substance addiction and abuse. The job of a flight attendant happens to be one such occupation. Flight attendants face a variety of work-related stresses, and any of these can trigger addiction. The combination of all these ever-present stress factors makes the flight attendants candidates for addiction. 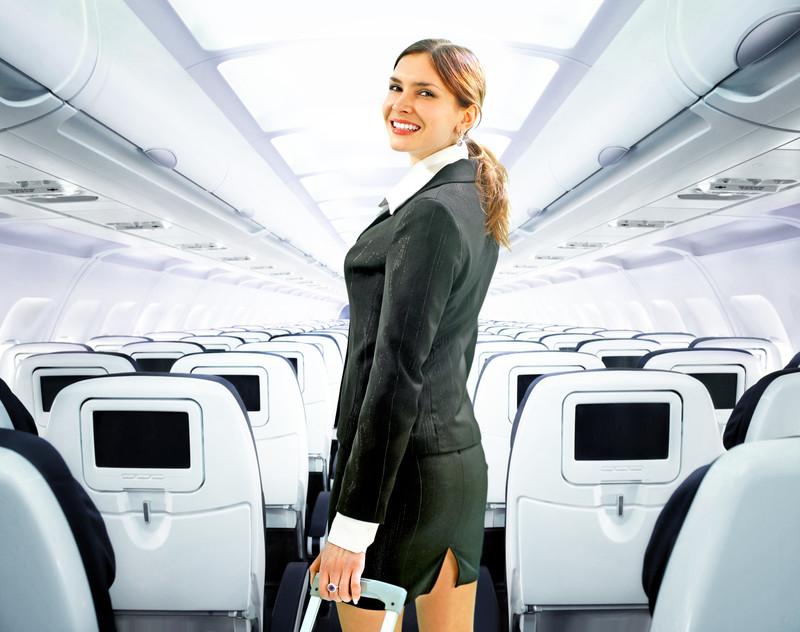 Factors that Contribute to Substance Use among Flight Attendants

One factor that leads to addiction among flight attendants is their constantly changing sleep schedules. Often required to adjust sleep times to fit flight schedules, many flight attendants rely on alcohol and prescription sedatives to sleep. A continuous disruption of the circadian rhythm can contribute to other health problems. In addition, sleep deprivation causes stress, which leads to alcohol and drug use.

Flight attendants may not need to experience these critical events directly in order to be influenced and affected by them. Often times, reports of other flight attendants are enough to induce fear and anxiety related to the nature of the profession.

A third factor that contributes to flight attendant drug addiction is that they often visit many countries with widely divergent drug laws. While most drugs are controlled in the United States, they are often readily available in other countries. Flight attendants are also exempt from going through customs, which allows them to have drugs with them at all times. Even if she or he could not conceal drugs in personal belongings, a determined flight attendant would find a way to stow drugs on a plane.

Substance abuse and addiction in flight attendants, as with other high-stress jobs, may result from high-stress levels, burn out, or other mental health disorders. While treating the addiction is usually the task at hand, rehab centers also focus on treating the stress that causes the substance use to occur. Through drug and/or alcohol treatment, the flight attendant will learn to cope with stress using healthy choices instead of resorting to substance use. In addition, trained addiction counselors offer individual counseling to help these professionals deal with their problems.

Professional inpatient rehab is the most effective way to treat flight attendant addictions. Treatment methods include: