How To Stage An Intervention

An intervention is a term used by professionals in the field of addiction recovery that refers to an organized, specialized meeting in which family members, friends and concerned acquaintances (such as employers or family physicians) confront an addict with problems the addiction is causing.

The standard concept for an intervention is to confront an addict with the reality of their problem by outlining how the addiction impacts other people in the addict’s life. The idea, some would say, is to break through an addict’s denial that there is a problem in the first place.

All addicts enjoy the secretive nature of their addiction; this helps them continue with their self-destructive behaviors without interference. All addicts also rationalize the problem in a manner referred to as “minimalizing.” This means, if they are spending money on their addiction hand over fist, they will likely say they are a bit careless with money. If they total a car, they will likely say they had a minor accident. 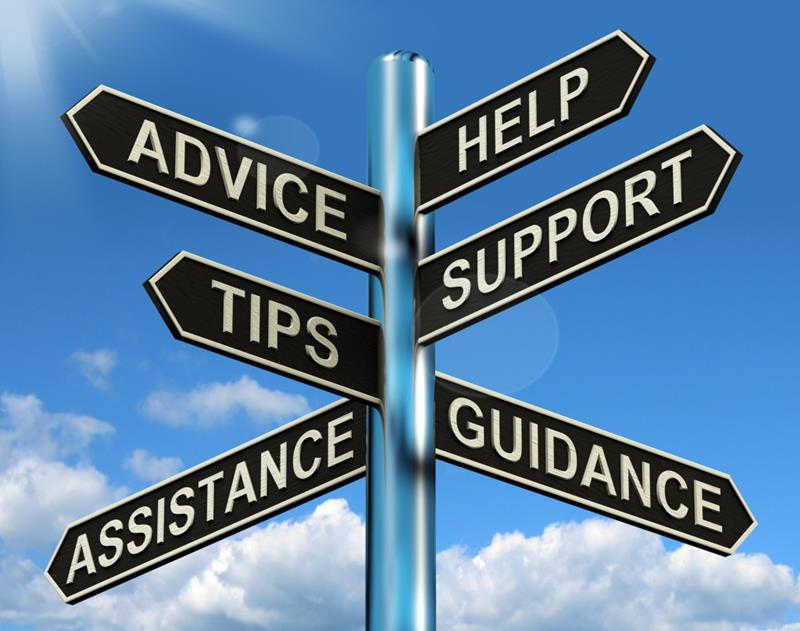 These rationalizations also support the addict’s behavior, because the inner belief the addict is trying to cling to is the idea that things (the ramifications of the addiction) really aren’t that bad.

The intervention, as such, is a staged meeting. It generally starts with one or two friends or family members discussing the problems the addict’s behavior is causing. One of them then says, “What can we do about it? If there was only some way we could convince the addict (alcoholic or drug addict) that the problem is serious. Then, maybe, the person we love will get some help and begin their recovery.”

This is, indeed, the basic motivation behind the intervention.

The first thing to do once you have an intervention in mind is to call an addiction recovery center or the local rehabilitation clinic and ask for the help of a counselor who specializes in interventions.

Once you do this, set up a meeting with the counselor and everyone who wants to participate in the intervention.

The counselor will likely inform the group that there are not one, but two main goals of intervention. They are both equally important.

The first goal, as said, is to convince the addict that there is a problem and to do this by defining the impact the addiction is having on friends and family members. This speaks to the disappointments, the anger, the concerns, the frustrations of seeing someone you love go down a self-destructive path in life.

As one counselor said, the idea is to confront the addict with the pain they are causing. Addictions affect spouses, children, parents, friends, and acquaintances. They affect family finances, the addict’s health, their status at work and in the community. Addicts can easily dismiss all this pain as exaggerated. Things aren’t that bad, the addict wants to think. But the intervention is staged to convince an addict how bad things really are.

This Is Not A Pecking Party

There are positive ways to do this, however, and there are negative ways. You don’t want an intervention to become a blood bath. As such, an intervention is also time to tell an addict how much support is available and how your anger and frustration arose from your hopes, love, and concern for the addict.

As such, an intervention needs to be balanced. A specialist can help your group to find that balance.

One way to think of an intervention is to think of it as everyone writing a private, heartfelt letter to the addict, which expresses their concerns and the emotional fallout of the addict’s choices but doesn’t avoid the realities.

As mentioned, there are two goals to an intervention.

The first goal is to break through the addict’s denial. For this, the specialist will ask participants to be as specific as possible with their complaints. As they say in the movie Cloud Atlas, there is only one truth. There are not several truths. So, be specific and honest.

The second goal is to establish limits. Although you might wish it, you cannot ultimately control the addict. But you can control yourself. Now is the time to establish new boundaries and behavior limits.

These items also need to be carefully discussed with the specialist. This is not the time to scare an addict by issuing a lot of ultimatums. But crossing limits are sometimes where the pain comes from, so limits are certainly part of the things the addict needs to hear.