Addiction. Rehab. Freedom!
Request a Confidential Call from a Rehab Specialist
Just Enter Your Phone Number and We'll Call You Back Within 5 minutes
This private line is confidential. We're here to help!
Drug and Alcohol Rehab for Teenssiteadmin2016-05-11T23:23:46+00:00

The teen years are about learning and experimenting. Many teens straddle the line between being under their parents’ rules living at home and places where there are no rules at all. During adolescence, teens have many brain changes, and their brains are more responsible to drugs.

Benefits of Teen Rehab
Addiction is characterized by compulsive, repetitive use that is outside the person’s control. People with addiction are physically and mentally unable to stop substance abuse, even though they want to do so. Teen rehabilitation (rehab) helps the teen recover through in-depth, comprehensive, and ongoing therapy. Teens who receive help can recover, although they may need to spend the rest of their lives fighting for their sobriety and ensuring these bad habits do not return. The benefits of teen rehab include:

In addiction treatment, the teen meets with a therapist on a regular basis to tackle addiction issues. One-on-one sessions are usually helpful for most teens. However, group therapy can provide teens with the opportunity to meet with others to practice the skills they are learning in therapy. In group counseling, all members reinforce the lessons the therapist teaches, which help with a speedy recovery.

Therapy is a place for teens to identify triggers that lead to substance abuse. Many teens report that peer pressure is a big factor, while others blame depression and/or anxiety. Once the hidden trigger is discovered, the therapist can help the teen acquire sophisticated skills that are used to alleviate the trigger so relapse does not occur. Some of these tools include meditation, avoidance, and visualization.

Clinical studies show that many teens that use substances often do not develop appropriate emotional and social skills. While classmates and friends are learning, the teen may remain sedated and frozen in time, not being able to move forward even though he/she wishes to do so. The tools acquired in therapy that help the teen survive in the adult world include ability to share, personal responsibility, goals, respect for the law, and communication skills.

An effective teen rehab center involves the teen’s family members. While addiction is a private affair, much of addiction therapy focuses on the preferences and needs of the addicted teen. However, the family will likely be impacted as a result of the teen’s addiction. The parents and siblings may be distrustful of the teen, and many have resentment for all the opportunities wasted by the teen because of the addiction. Siblings often report feeling ignored by the parents since the teen gets attention due to the addiction. Many parents have permissive tendencies and struggle with setting consistent rules.

Family therapy is an important part of teen rehab, as all family members get the opportunity to describe how the teen’s addiction has affected them. This helps bring change in the family unit. Many family members learn to express their concerns and needs without placing blame on the addict. In addition, all family members, as well as the teen, grow to understand how to have a home filled with happiness and no strife. For long-term success, clear rules with consistent reinforcement along with mutual respect must be achieved. 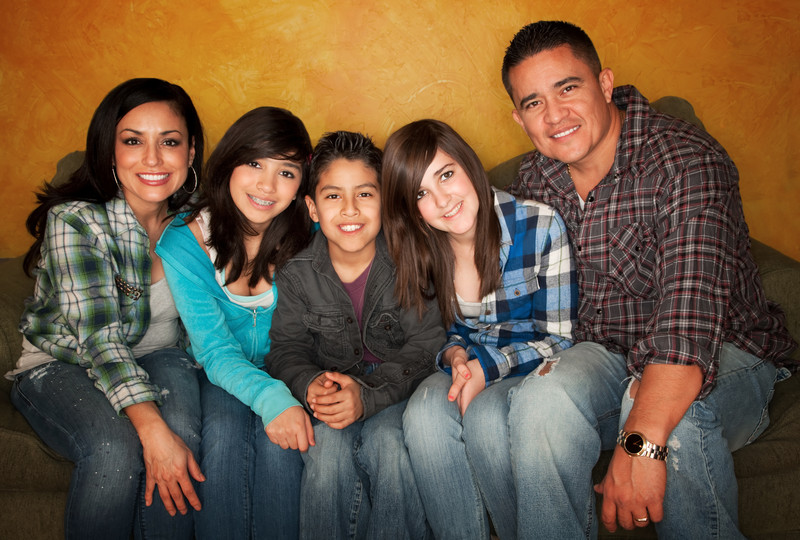