Self-awareness sounds like a phrase that would fit right into the 1960s mindset. Is this another offshoot of the old do-your-own-thing generation?

Self-awareness, in fact, as a clinical theory, is often traced to the breakthrough study on the subject done by psychology researchers Thomas Shelley Duval and Robert Wicklund, which was published in 1972. This opened the door for subsequent studies, many of which validated the original premise that increased levels of self-awareness are an important aspect of self-control.

Self-control, of course, has many very useful manifestations. It’s not a bad quality for leaders to have. It’s not such a bad quality for anyone who wants to increase their appreciation of living in a mindful presence – living life in what is called “the here and now.” And it’s a very useful quality to have when dealing with addiction recovery. 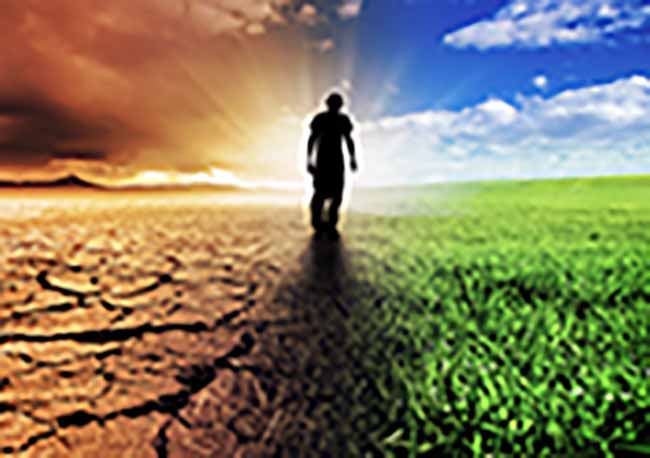 Self-awareness theory has leant itself nicely to areas of psychology such as relaxation, improved relationships, self-confidence, biofeedback, anxiety control and basic improved understanding of how someone operates through daily life. Certainly, it has also been seized upon as a valuable component of addiction recovery.

The practice of self-awareness sounds a bit like trying to catch smoke with your bare hands. But with practice, increased levels of self-awareness have been shown to improve basic coordination between a person’s behaviors and a person’s standards. Maybe it just works as a reality check: When someone acts impulsively without any thought to their own motivations, they might make decisions that are not in their own best interest. In reverse, a person who stops to consider their own decision-making process might buy enough time to make better decisions that take into account their long-term consequences.

A Subset of Cognitive-Behavioral Therapy

Self-awareness is a major component of cognitive-behavioral psychology, which simply links thoughts, behaviors, and emotions. We act on certain impulses in part because our thoughts align themselves to agree with that impulse. This comes from the basic premise that we tend to believe our own thoughts are true. Certainly, they are true much of the time. But, when an addiction presents itself, one is apt to think, “Well, one little try won’t hurt me.” Later, as an addiction develops, the thought patterns use “one little try” as a building block for a whole series of almost-truths. At some point, “one little try” snowballs into a full-fledged addiction.

Self-awareness is the practice of reassessing thoughts, feelings, perceptions, and beliefs. This can be downright confusing on paper, but in real life, addicts know that a relapse is bad news. If they can stop and reassess their actions before giving way to temptation, a relapse could well be prevented.

Asking a lot of questions is key to self-awareness. Ask questions about yourself. Describe yourself to yourself. Ask why you chose the words you chose.

Quietly study other people you encounter and see if you can judge how they perceive you. Ask them, when appropriate, how they think of you. It’s all information. Information is the key to self-awareness.

Like anything you try for the first time, self-awareness might seem clumsy at first. It might feel like a burden. It might make you self-conscious. After a while, you get practiced at it. You learn to question yourself. This doesn’t mean you don’t trust yourself; it means you trust yourself to reconsider and think of better options in your life.

Better options in your life … isn’t that the key to recovery, as well?