Substance use is a serious public and personal health issue. It becomes even more serious if adolescents are the patients as it contributes to major medical, psychological, and legal consequences later in life. There are a number of approaches to effectively handle this high-risk population.

Statistics from 2015 show that nearly half of U.S. high school seniors admitted to using an illicit drug (other than alcohol or tobacco) in their lifetime. The most common of these is marijuana, and its rates of use among adolescents are increasing. Furthermore, underage alcohol and tobacco use is also a major health concern in this age group. It is true, however, that cigarette smoking has steadily declined across all ages since 2010, but now e-cigarettes have become more popular and new research is showing that they are addictive and harmful as well. 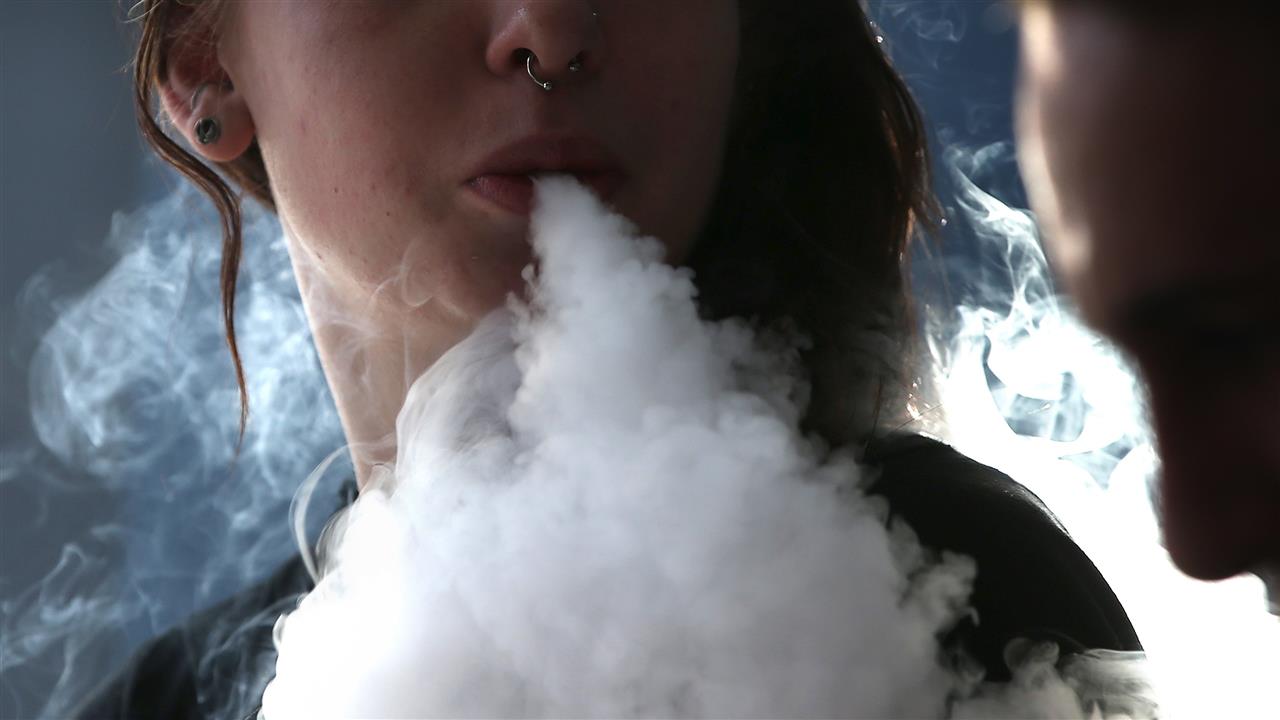 A part of the reason why adolescents are succumbing yo substance abuse is the lack of perceived harmfulness of these drugs. This promotes risk-taking tendencies and in many cases, ultimately leads to abuse. Adolescents and young adults between the ages of 18 and 25 show much higher rates of alcohol abuse than the abuse of other drugs.

It is very important to adopt evidence-based treatment methods for substance abuse disorders, whether the patient is an adult or an adolescent. Adolescents do often present different issues that require special attention. They tend to have a high rate of comorbid mental health issues (up to 40%). This means that the treatment interventions need to address both these issues. Individualized treatment approaches, such as individual cognitive-behavioral therapy (CBT), motivational enhancement therapy (MET), multidimensional family therapy (MDFT), functional family therapy (FFT), and Cognitive Behavioral Therapy Group (CBTG) have been shown to be effective in adolescents.

Preventing drug and alcohol use and misuse among adolescents is critically important. Social norms and perceptions play a big role in how likely adolescents are to abuse. School-based programs that promote healthy habits among adolescents have demonstrated success in increasing positive, healthy behavior. Adapted versions of evidence-based treatments into schools and other centers of youth activities may be very helpful in preventing substance abuse disorders in this age group as well.

It is clear that keeping adolescents free from substance is vitally important. Given their tendencies and the impact of getting addicted do early in life makes it a priority for families and communities to ensure that adolescents lead a healthy, drug-free life. It is also important to remove the taboo of mental disease and address these issues at the earliest possible stage. All the prevention and intervention efforts geared toward young people are making an impact but more needs to be done on that front. It takes a concerted effort between parents, society role models, mentors, celebrities, doctors, leaders, and peers to help establish healthy social norms at an early age so that they have a strong chance of staying away from substance abuse and lead a healthy, productive life.