In the United States, there are currently 15 million people affected by alcoholism, alcohol abuse, or dependency on alcohol. This means that these individuals have become unsuccessful in the ability to control their cravings for a drink, and some even have severe withdrawal symptoms when they go a certain amount of time without drinking alcohol. 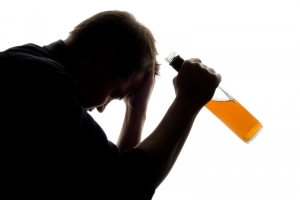 In college, it becomes easier to obtain and consume alcohol as many students stay in dorms and are no longer under their parents’ supervision. Statistics show that at least 6 percent of all college students are dependent upon alcoholic beverages, an even higher percent turn to weekend binge drinking. College is the starting place for many alcoholics due to those reasons among many others. When asked, 25 percent of college students who drank didn’t remember what they did or where they were while under the influence of alcohol.

Alcohol abuse is a very serious issue due to the many side effects and health problems that are associated with alcoholism. These side effects aren’t the kind that makes the person sick from drinking too much; rather, these effects are long-term and very life-changing. Drinking for many years will cause major damage to your body. What type of damage and its extent depends on many factors, such as how long you have abused alcohol, your gender, and the age of the drinker. The effects of alcohol use and abuse include: 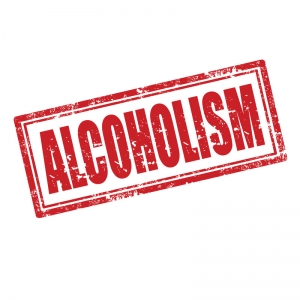 Alcohol has been estimated to cause 20 to 30 percent of the cases of cancer in the liver, as well as cirrhosis of the liver. The human body has many toxins that are consumed daily by eating or drinking things not noticed. The liver is the largest internal organ and plays quite a few roles in the body (around 500). The liver breaks down food to provide our bodies with energy to carry out daily objectives while cleaning our body of toxins and waste products that enter the body by food or drinks. Such an important part of our body is affected by alcohol because it slows down the liver’s daily functions and causes it to overwork itself.

Liver cancer deaths in England alone have seen a 25 percent increase in the past 10 years. Overall, a third of all liver disease deaths are related to alcoholism, making it a serious issue. Around 1 in 10 deaths related to liver problems and alcohol occur in men or women in their 40s, which is such a young age to pass. The effects alcohol has on the body are insurmountable in the fact that alcohol slows down brain control and cell reproduction in the areas of the brain normally used to break such habits, which is the hippocampus.

With more and more of the population turning towards social drinking as a way to relax and calm down after a hard day’s work, it very important to be aware of all the risks associated with alcohol and it short- and long-term effects on the body. The list goes on and on when it comes to long-term side effects of alcohol abuse. A few main effects that are long-term include: