Alcohol is classified as a central nervous system depressant and results in issues similar to those caused by medications such as tranquilizers, barbiturates, and general anesthetics.

Cognitive changes associated with the intake of alcohol include:

Individuals who use alcohol on a recreational basis tend to recover from these effects without developing any long-term complications. However, loss of mental control and functioning over the short term can still lead to personal and even legal troubles.

Occasional and moderate users of alcohol may experience issues such as: 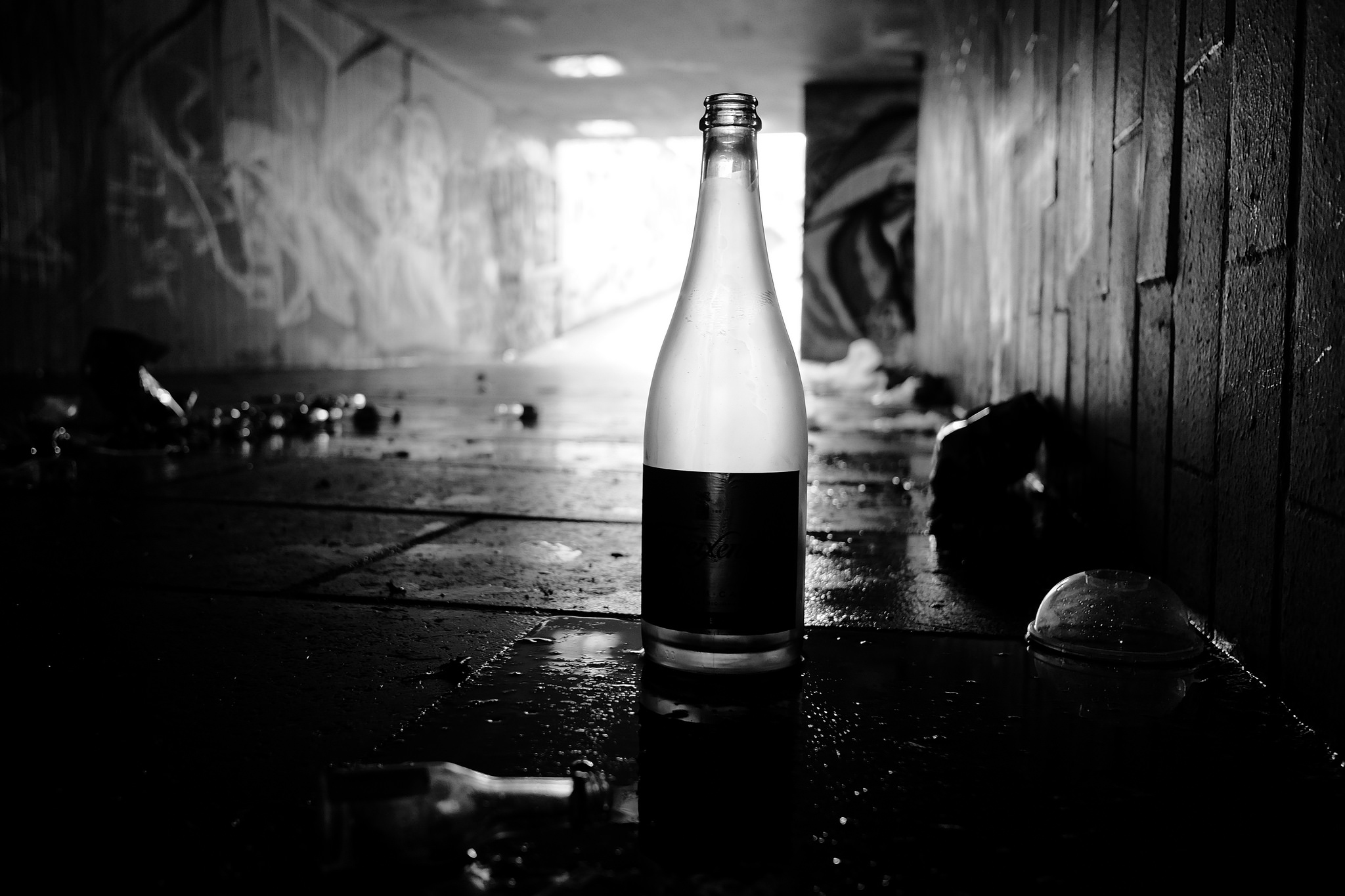 Unlike individuals who drink alcohol occasionally or even moderately, those who drink heavily over an extended period of time may develop deficits in their brain functioning, even if they stop drinking.

The brain dysfunction that occurs is, therefore, not due to the use of alcohol intake anymore but rather from the brain damage caused by the previous frequent alcohol abuse.

According to the National Institute on Alcohol Abuse and Alcoholism, long-term and heavy drinkers will experience the following issues:

Wernicke-Korsakoff syndrome, which is a condition characterized by confusion, impaired muscle coordination, eye muscle paralysis, persistent issues with one’s ability to learn, and memory-related problems. This is caused by a deficiency in a vitamin known as thiamine which is used up as a result of heavy alcohol use.

Certain types of cognitive impairment can be reversed through certain therapies and these include:

Individuals who are experiencing any of the mentioned conditions and symptoms due to excessive alcohol use are urged to consult with their primary care doctors so that they can be assessed for possible admission to substance abuse facilities in order to receive the appropriate help.