There are two basic types of opioid medications, although both, as you will see, have many similarities as chemically they are close to the same. The first type is natural opioids, which are derived from the opium poppy plant. These include drugs such as heroin, morphine, opium, and codeine. There are also synthetic opioids. These include fentanyl, methadone, tramadol, hydrocodone, oxymorphone, and hydromorphone.

It is important to note that, as far as the risks of addiction and overdosing, the human body does not distinguish between a natural opioid or a synthetic one. Both carry the risk of addiction. Both carry the risk of overdosing. The body reacts to both by eventually building up a tolerance for the opioids, whichever the classification, that requires more of the drug to enact the same effect. In other words, in time, it takes more of the drug to feel the same effect, which increases the risk of both addiction and eventual overdose. 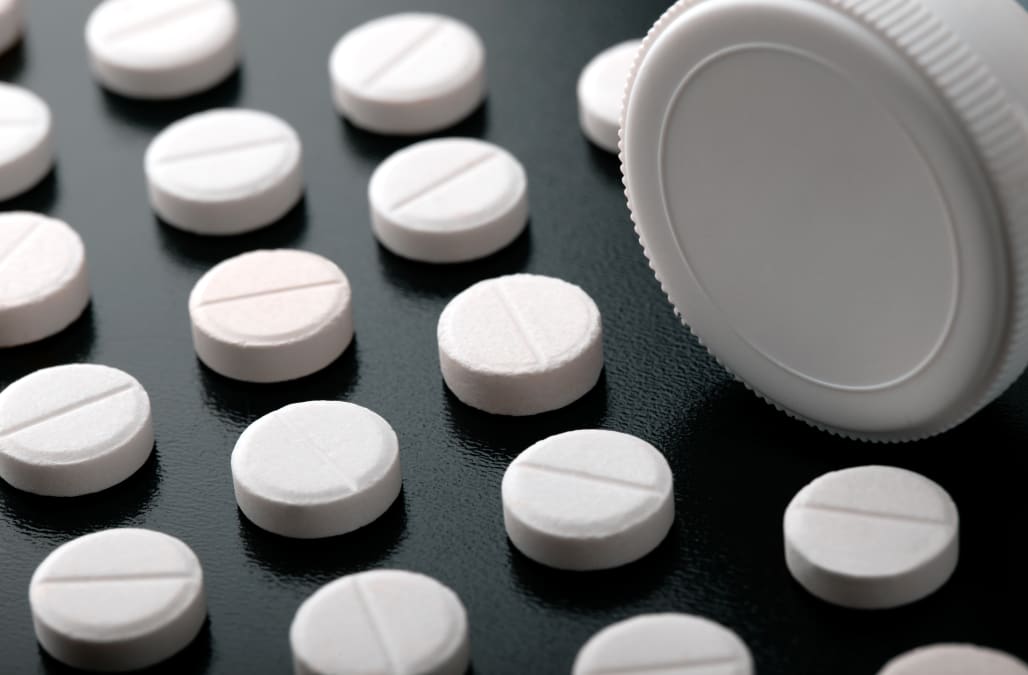 Both natural and synthetic opioids also produce the same general feelings when taken. They all serve as effective, fast-acting painkillers. They all interact with the central nervous system to do this. They are all, in effect, sedatives, which cause a person to relax, become drowsy, and feel pleasure.

Why Are Opioids Addictive?

The reason opioids are addictive does not lie in the fact that synthetic opioids or natural opioids are different. It lies in the fact that ingested opioids, whether they are smoked, swallowed, injected, or delivered to your body in any way, target a different area of the nervous cells than the so-called opioids produced by the human body, which are neurotransmitters that also signal to nerves – and quickly to the brain – that feeling of pleasure.

Until recently, scientists thought that neurotransmitters produced in the body and ingested opioids acted on the ends of nerve cells, which caused a chain reaction with that nerve cell quickly passing on the sensation to the next cell and the next without interfering particularly with the cell itself.

Scientists at the University of California, San Francisco, found this was not the case. In a study published last year in the May issue of Neuron scientist revealed that there was scientific proof that defined why ingested opioids were so much more powerful than your naturally occurring neurotransmitters. This is because the ingested opioids end up inside the nerve cells, specifically in a region called the Golgi apparatus – working from a place that naturally occurring neurotransmitters never get to.

This surprised the research team led by Ph.D. Miriam Stoeber and M.D., Ph.D. Aashish Manglik, as well as M.D., Ph.D. psychiatry professor Mark von Zastrow. “The possibility that those opioid drugs cause effects that natural opioids (produced in the body) cannot is very intriguing because it seems to parallel this extremely rewarding effect that users describe.’

In So Many Words

In so many words, scientists can now tell us why ingested opioids – whether injected, swallowed, or inhaled – are so powerful. Of course, anyone involved in an addiction crisis on a personal or a national point of view could describe the same thing in laymen’s terms without the science behind it.

Are you or is someone you know suffering from an addiction? Helps is just a phone call away. Call U.S. Rehab Network at 888-598-0909. With over 50 locations nationwide, the U.S. Rehab Network can find a rehabilitation clinic that is right for you.