When Video Game Addiction is No Fun and Games 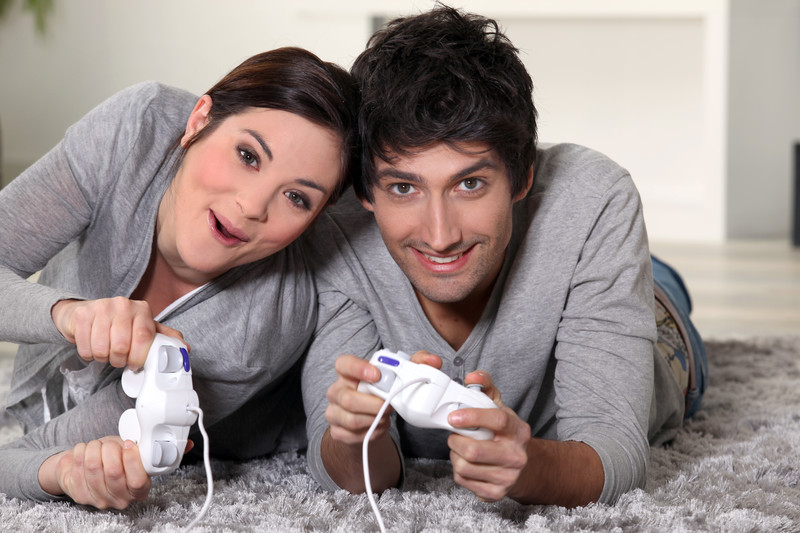 Playing video games is a fun way to relax and unwind for a lot of individuals, especially the generation-Xers and millennials who grew up playing these games. Video game addiction though is a phenomenon which has shown to occur as a result of different factors which may include the following:

Some other facts about video game addiction are that this condition can cause the following problems:

The good news is that like any other addiction, behavioral addictions like problematic video game use can be managed with a 12-step program such as Computer Gaming Addicts Anonymous.