Addictions, it could be said, are all about finding something pleasurable and seeking to continue with that sense of pleasure even when it becomes self-destructive physically, financially, emotionally, mentally, socially, even spiritually.

In years past, when little was known about brain chemistry and genetics, it was thought that people with addictions were simply making bad choices due to moral failure or a lack of willpower. Many people enjoy a glass of wine now and again, for example, so why did some people fail to see that overdoing it would be destructive? It was thought that addicts made bad choices due to being selfish and irresponsible. 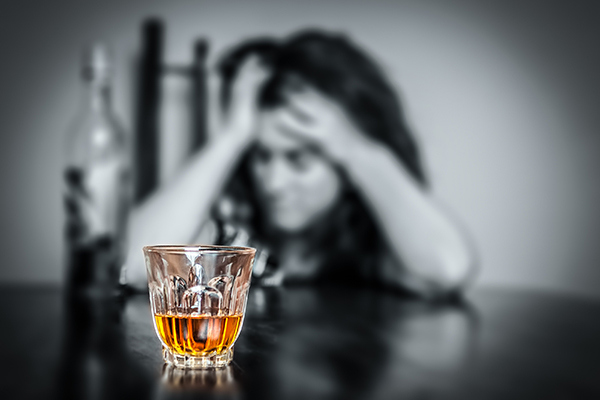 The disease model of addictions was born of improved science and also the need to find a more humanistic approach to treating addictions and caring for those who suffered from them. Some estimates put the number of addicts in the United States at about 23 million people, almost 10 percent of the population. That’s a pretty large group of people to condemn as irresponsible or having only themselves to blame for their predicament.

The brain chemistry model, which clearly supports the addiction as a disease model, is now available thanks to available research into the issue.

To be brief, the brain includes a region called the nucleus accumbens. This is the area referred to as the brain’s “pleasure center.” Almost all the pleasure humans feel from the taste of good food, from laughter, from sex, from alcohol or drugs or anything else is created in this region.

Pleasure is experienced when the brain’s nucleus accubens region produces a neurotransmitter called dopamine. Dopamine is at the heart of the matter for several reasons.

Remember the idea in mysteries called “follow the money?” This is a case of “follow the dopamine.” Let’s do that in reverse order.

Going back through the list, the brain remembers and is motivated by re-establishing its connection to a source of dopamine release. However, once you start the chain reaction going, the brain rebels and tries to shut down dopamine production, meaning the person seeking to repeat the pleasurable experience now has to take more of the drug or alcohol or do more of the behavior (gambling, shopping, sex, etc.) in order to feel that same sense of pleasure.

This isn’t to say a renewed sense of spirituality and a re-vitalizing moral code is not helpful in the recovery process. But this does explain why support for addiction recovery is so critical. An addict’s brain has adapted in ways that require a stronger dose of their substance of choice to feel the same level of pleasure they felt before. It takes time for those chemical responses to return to a safer balance.

The brain, however, always remembers how the pleasure cycle worked, which is why a slip in recovery always sends an addict back to previous levels of substance abuse. The work of recovery, as they say, gets easier, but it doesn’t end.