Thoughts About The Disease Model for Addictions

The first person or people who described addiction as a disease, more than likely, never heard the end of it.

Thanks, But No Thanks

I imagine people for the rest of their lives ran up to them and confronted them with profound thanks for the life-saving explanation of addiction and for its forgiving stance on what it means to be an addict. On the other hand, others likely confronted them with the opposite conclusion, damning them for the sweeping manner in which the disease model absolved addicts of the poor choices they made in their lives.

Which Came First, The Addiction Or The Disease?

For some, the controversy is as unresolved as the mystery of the chicken and the egg. If addiction is a disease, this implies that addicts had no choice. Their addiction, the model implies, is as happenstance as catching a cold or the flu. Even more forgiving, some would say their addictions were predetermined by genetics. For these people, the model seems to say, there was absolutely nothing they could have done or avoided doing that would have spared them their addiction.

As Dr. Michael Bierer writes in a guest post for Harvard University’s Harvard Health Publishing, “The most depressing course I took in college was an introduction to behaviorism. The low point was when I came to believe that free will did not exist, though I later came to believe that this was a narrow and false conclusion.” 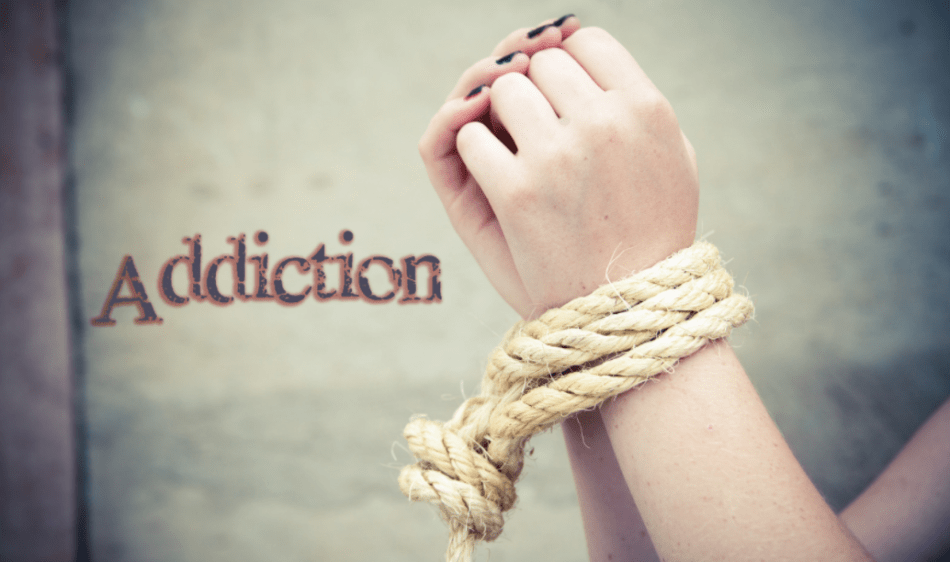 He goes on to explain that “humans, with our over-developed frontal cortices, have the power to chose not to respond the way, for example, a pigeon would in an experiment of rewards and punishments.”

In other words, humans do not exactly have “free will” in all of life’s choices, but we have a much broader spectrum of choices than a hungry pigeon turning on a light bulb by pecking at food strategically placed on a light switch.

However, the doctor explains, “an addicted person’s impaired ability to stop using drugs has to do with deficits in the function of the prefrontal cortex – the part of the brain involved in executive function.” By “executive function,” the doctor specifically means making choices.

The Heart of the Controversy

This gets to the heart of the addiction as a disease model controversy from physiological, behavioral and societal angles. Once an addiction progresses far enough, brain function gets to the point that choosing to stop using a substance of choice is impaired. That implies that an addict may have taken their first drink or used drugs for the first time on their own, but that addiction – the inability to stop – is partly a biological imperative. That sounds very much like a choice – unexpected or expected – has now morphed into a disease.

Science Catches Up With The Disease Model

Science has, in fact, caught up with the addiction as a disease model, which may originally have been conceived simply to establish some order to a condition that looked chaotic to some people.

These are defined as early, middle and late stages of addictions, but they can also include pre-addiction and post-addiction phases, the latter of which is generally termed as “recovery.”

The outcomes of each stage of addiction can be defined within predictable parameters. Quickly defined, the damage done by an addiction progresses from mild to serious to severe to profound. The fact that the damage includes financial, social and familial impacts confuses the issue. Do diseases often have financial symptoms?

Sometimes they do. On the other hand, the confusion obscures the point that addictions can have distinct biological impacts as well. Alcohol damages the nervous system, the kidneys, the liver, the stomach and many other organs with damage progressing over time. Social impacts also progress. Financial burdens also escalate.

Biology And Free Will

Biological impacts are not only measured by damage done. Brain chemistry changes so that the ability to feel joy, pleasure, happiness, can change. The ability to make choices – the part of the brain involved in executive function – can be altered.

With the changing chemical makeup of the brain, the escalation of risks becomes a life-threatening aspect of addictions. This is defined as addicts building up a tolerance for their substance of choice, pushing them to drink more or take more drugs to satisfy their diminished ability to achieve the same sense of relief, the same level of inebriation or the same level of a drug’s high.

With the need for more drug or more alcohol, the risks of accident, biological harm and overdose goes up accordingly. Call it a disease or call its something else. The pattern is the problem. The label is just a label.