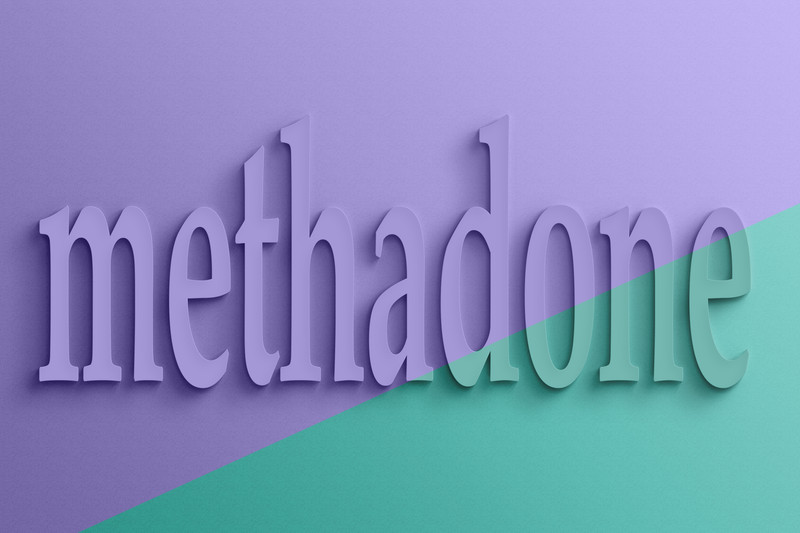 Methadone is a drug compound generally used to treat Heroin addiction, a common psycho-active opiate drug. Methadone is available as a tablet, liquid or injection under trade names of Dolophine and Methadose. Methadone is known to help especially during the first 24 to 36 hours of illicit-opiate withdrawal, easing the transition and decreasing any further chances of relapse into Heroin addiction.

Methadone reduces cravings for more opiates by blocking the intense euphoric high that heroin is known to give its addicts. The varying concentrations of opiates in the blood of a heroin addict is known to give a range of psychological highs and lows for the patient.

Such mood swings and transitions are avoided when treated with appropriate dosage of Methadone and thus reduce the chances of a relapse due to increased heroin cravings. In long-term heroin addicts, methadone treatment is sometimes even prescribed for many years to stabilize the ill-effects of opiates and complete the detoxification process.

What is Methadone’s Mechanism of Action?

Methadone is a synthetic opiate drug with long-lasting pharmacological actions qualitatively similar to opioids like Morphine (or Heroin). The principle behind using Methadone for detoxification and withdrawal of heroin is the cross-dependence factor among the different opioid compounds. Methadone acts as a μ-receptor (opiate) agonist, which can mimic endogenous opioids such as endorphins and affect the release of neurotransmitters.

However, Methadone’s longer half-life and prolonged duration of action produces a sustained tolerance effect, delaying the abstinence syndrome commonly seen with abrupt discontinuation of short-acting heroin (the use of opiate-antagonists such as naloxone hydrochloride or sudden withdrawal of her 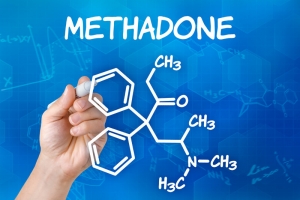 Therefore, in this regard, Methadone proves to be highly efficacious in treating heroin addiction and works miraculously by avoiding abstinence-syndrome and kick-starting the detoxification process. This compound is also extremely safe and known to have very few side effects that subside after the first year that treatment is stabilized.

Long-term administration of Methadone to heroin or opiate addicts is a common treatment methodology called “Methadone Maintenance Therapy”. By substituting a legal, long-acting synthetic opiate (Methadone) in the place of the illicit heroin, the addict would be salvaged from the morbidity of opiate-addiction. The precise dosage of Methadone during maintenance therapy has been a matter of much debate and controversy among medical professionals.

Medical evidence has demonstrated the need for higher dosages administered for longer time frames to sustain effectiveness of the drug in heroin addicts. A widely practiced standard of dosage is administering an initial concentration of 10 to 20 mg followed by 10-mg increments until heroin withdrawal symptoms are controlled.

Methadone detoxification is the short term administration of parenteral methadone hydrochloride to first minimize and control abstinence syndrome and then taper the methadone dosage until a drug-free state is achieved by the addicts. One of the major disadvantages of the Detoxification process is high recidivism rate of heroin usage following a complete detoxification. Such increased chances of drug relapse have been attributed to physiological state of the patient while experiencing the abstinence syndrome even after opiate use has been long withdrawn.

Therefore, to fight abstinence symptoms or minimize risk of relapse into heroin, increased doses of methadone and slow tapering of the drug has been suggested by therapists. Continuous monitoring for withdrawal symptoms even after weeks or months of methadone tapering schedule should be done in long-term addicts until fixing the right time-point for methadone discontinuation.

Plenty of medical observational studies have validated the long-term effectiveness of methadone use in heroin and other opiate dependent-patients. The many social and societal benefits of Methadone Maintenance therapy include decline in illicit heroin usage, decreased criminal activities and transmission of infectious diseases like HIV, Hepatitis, and ultimately a substantial overall reduction in healthcare costs for the population.