Just the Facts on Drug and Alcohol Abuse

According to the United States Department of Health and Human Services, around 19 million people ages 12 and older report using illicit drugs, which is approximately 8% of the population. Every year, alcohol and drug abuse contributes to more than 120,000 deaths.

How much does drugs and alcohol cost taxpayers? 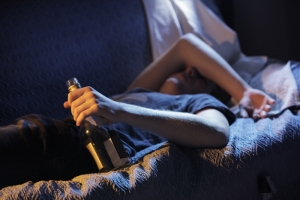 The cost to society is high when considering illicit drug use and alcohol abuse. According to the Office of National Drug Control, alcohol and drugs cost the taxpayers more than $300 billion each year, which involves preventable health care costs, auto crashes, law enforcement services, crime, and lost productivity.

What prescription drugs are commonly abused?

The three classes of prescription drugs most abused are opioids (narcotics), stimulants, and benzodiazepines. According to statistics, around 16 million Americans reported using a prescription drug for a non-medical purpose at least once in the year before being surveyed. These problems affect as many as 17% of adults.

How common is alcohol abuse?

Based on statistics from 2009 surveys, around 52% of Americans report using alcohol at least once in the month before being surveyed. Additionally, around 23% reported binge drinking, and 7% admitted to drinking heavily (5 or more drinks on 5 or more occasions).

How does alcohol harm you?

Alcohol affects just about every organ in the body, and intoxication impairs motor skills and brain function. Alcohol dependence is a real disease, characterized by strong urges to drink. This affects ability to work, interpersonal relationships, and ability to care for one’s self.

How common is marijuana use?

Based on a recent survey, 28 million Americans reported using marijuana at least once in the year before the survey. Marijuana is the most commonly used illegal drug in American, and it is made of dried Cannabis sativa plants. The short-term effects include distorted perceptions, euphoria, memory impairment, and problems concentrating. 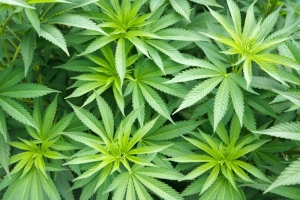 What is the difference between crack and cocaine?

Cocaine is an addictive stimulant that is sold in a fine white powder. Other names for this are snow, blow, flake, and coke. Crack is a form of cocaine that is processed from the powder form into a smokable substance. This gives you an immediate euphoric high.

What are the long-term effects of cocaine?

How common is cocaine use/abuse?

According to statistics, almost 5 million Americans reported using cocaine in the year prior to being surveyed. Additionally, 1 million abused crack at least once.

Hallucinogens include lysergic acid diethylamide (LSD), which is also known as blotter, cubes, and acid, mescaline (buttons, mesc, or peyote), and psilocybin (purple passion or shrooms). These substances distort sense of direction, distance, and time. People who use 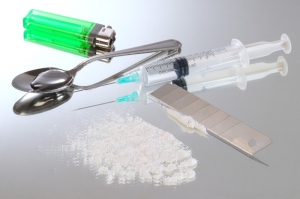 How common is heroin use?

In a 2009 survey, over 600,000 Americans reported using heroin at least once in the year before. Heroin is the most abused opiate class of drugs, and it is highly addictive. This drug is sold in a brown or white powder, or as a black, sticky substance (black tar heroin).

What are the long-term effects of heroin?

Heroin leads quickly to addiction. Use of this drug intravenously can lead to hepatitis B or C, HIV/AIDS, or death. Heroin gives a major euphoria and causes serious withdrawal symptoms.

How common is methamphetamine use?

Based on a recent survey, over 1 million Americans reported use of methamphetamine during the year. This drug is powerfully addictive, and is associated with serious health problems. It causes aggression, psychotic behavior, memory loss, and brain damage. IV use of this drug puts a person at risk for AIDS or hepatitis.