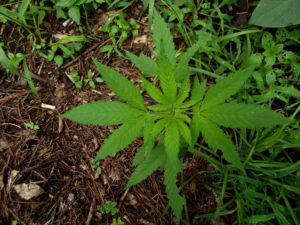 Due to the controversy regarding whether marijuana truly causes addiction or not, there is limited information available regarding marijuana addiction. It is clear that marijuana has many benefits when used for medical purposes, but it also has dangers when abused. Researchers know that when marijuana used over a long period of time causes tolerance, dependence, and addiction.

Marijuana it usually smoked to produce a euphoric and relaxed effect, but many people eat the substance for a longer, milder high. However it is taken, a person runs the risk of feeling the need to use marijuana every day and being unable to stop daily use without help. Many experts say marijuana causes adverse effects both psychologically and physically while others believe that the drug has no addictive properties at all.

The physical signs and symptoms of marijuana addiction include:

The psychological signs and symptoms of marijuana addiction include:

Risks associated with Marijuana Use

Persistent, daily use of marijuana can lead to increased risk for: 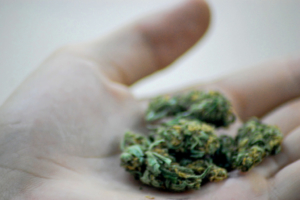 Long-term use of marijuana produces addictive potential, according to research by the National Institute on Drug Abuse (NIDA). Most first-time and occasional users who smoke pot recreationally will not become addicted to marijuana. However, daily use of this drug leads to many harmful effects. Abruptly ceasing use of marijuana after a prolonged phase of daily use leads to agitation, irritability, insomnia, poor appetite, cravings, and mood swings.

Most of the symptoms associated with marijuana withdrawal usually peak around the 3rd or 4th day after stopping the drug. Within a couple of weeks, all symptoms of marijuana addiction have gone away, but some of these symptoms last for a long time. The mental effects include lack of desire to be social, feeling people are out to get you, acute psychotic reactions, having a depressed state, and anxiety that is persistent.

The first step to overcoming any drug addiction is to acknowledge that you have a problem and require help. Identifying the signs of marijuana addiction will allow you to determine the severity of your addiction. Cannabis dependence is much more common than addiction to other drugs due to the number of people using marijuana, according to the U.S. National Library of Medicine. Some marijuana addiction signs include: